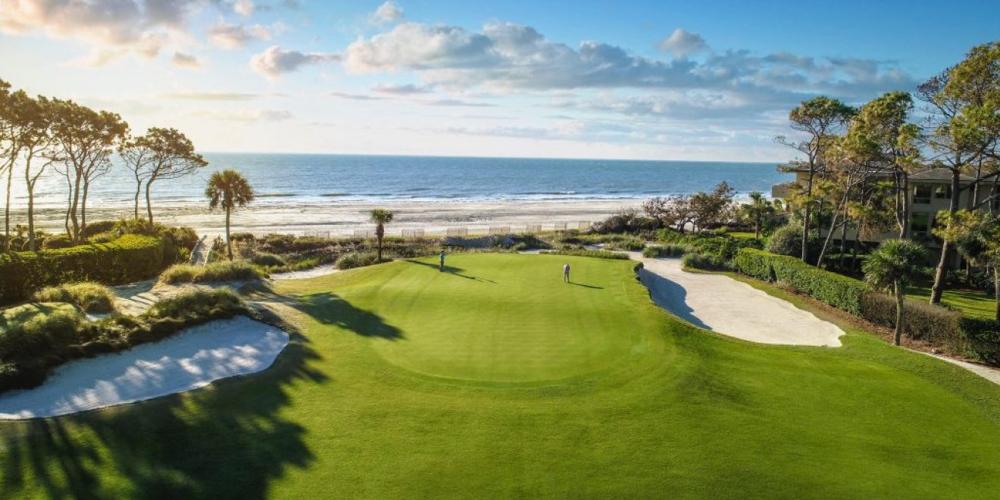 Discover the Hidden Side of Hilton Head Golf

Discover the Hidden Side of Hilton Head Golf

While the PGA TOUR goes on a (hopefully) brief hiatus, we're left with enough collective time to plan our next golf trip. And if jumping on an airplane doesn't sound all that appealing right now, we've got good news: 80 percent of all South Carolina visitors arrive by car.

That also pertains to the Palmetto State's storied Lowcountry region, including Hilton Head, also known as "Golf Island." Whether the RBC Heritage plays on, is cancelled or postponed, Hilton Head, Bluffton and Beaufort await traveling golfers from points north and south.

From exclusive private courses and high-end resorts to must-play mid-tier daily fee layouts, the region is rife with golf options. It's easy to unearth the wildly popular tracks, like Harbour Town and the Robert Trent Jones Course at Palmetto Dunes.

But dig a little deeper, call in a few favors or even pony up for a membership to go private, and golfers will discover a hidden side of Hilton Head golf to be fully explored and treasured.

Located just off the island in idyllic Bluffton and originally opened in 2004, May River Golf Club has developed a reputation as of one of Jack Nicklaus' finest designs. The Golden Bear returned in 2017 to restore the Signature layout to its first-class form.

Nicklaus' deft delineation between formal and native bunkers adds a unique design element architecture aficionados will appreciate. The layout meanders around the May River and coastal wetlands of Palmetto Bluff, and caddies educate golfers on optimal angles and club selection.

Golfers can bed-down at the Montage Palmetto Bluff set within 20,000 acres of Palmetto Bluff's maritime forest and surrounded by 32 miles of riverfront. The boutique features three pools, eight restaurants, a spa and a seemingly endless array of activities.

Sea Pines Country Club's Club Course is a pure example of Lowcountry golf course design, with its narrow, tree-lined fairways, doglegs, subtle green complexes and languid lagoons. There's a since of intrigue on every tee box of this Arnold Palmer-designed layout as to what style of hole comes next.

A private, invitation only club situated in Sea Pines Plantation, members are not required to live inside the gates to join. The club sets up perfectly for those relocating to Hilton Head or east Bluffton who want freedom of residential choice. As the saying goes, every Hilton Head visitor is a future resident, and every resident a future golfer.

The Club Course, updated by Clyde Johnston in 2001, has even been referred to as "Little Harbour Town" due to its similarities to the Pete Dye, Jack Nicklaus masterpiece just a sand wedge to the south. Apropos, given that original architect Palmer won the inaugural RBC Heritage in 1969 and incorporated many of Harbour Town's design elements.

Also designed by Johnston, Old South Golf Links is the only area public course playing along the Intracoastal Waterway. The front and back nine views, with McKay's Creek and the Calibogue Sound in the distance, are among the best in the region, public and private venues considered.

The variety of Lowcountry terrain is also fascinating - oak forest, pastures and tidal marshes are all on display, and in play. The finishing stretch, holes 16 through 18, is vintage Lowcountry with target fairways and greens requiring carries over marshland. Golf packages are offered with other area courses.

One round at Old South and golfers will appreciate Johnston's brilliant routing and subtle approach to Lowcountry golf course design.

Having opened in 2016, Atlantic Dunes is the newest course at The Sea Pines Resort, wrought from what was once the oldest course on Hilton Head Island. Originally the Ocean Course, Davis Love III, brother Mark and lead architect Scot Sherman completely overhauled the layout to present a pure coastal aesthetic.

Love Golf Design removed hundreds of aging trees (all environmentally approved), restored natural dune lines and added coquina shells and native seaside grasses. The par-3 15th hole is one of just two holes on the island with an unencumbered view of the Atlantic Ocean.

When Oyster Reef Golf Club on Hilton Head Island opened in 1982, it was recognized by many golf experts as one of the best new courses in the U.S., because of its fortunate location, a marquee designer in Rees Jones and a strategically compelling layout.

Playing to more than 7,000 yards with a 139 slope rating from the tips, Oyster Reef continues to be a place where golfers go to look for a challenge, as well as one of the most visually appealing courses in the entire region.

Hilton Head is within a half-day's drive of major Southeastern cities like Atlanta, Charlotte and Raleigh, and just over eight hours from Washington D.C. Kentucky, Tennessee and Ohio - all popular golfer origins, are six to 12-hour drives. Golfers have two airport options, Savannah Hilton Head International Airport (SAV), or Hilton Head Airport (HHH) on the north end of the island. Service was once limited to HHH, but has been exponentially expanded with direct flights on Delta, American and United from nine major cities 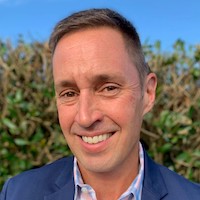 Shane Sharp is a longtime golf writer based in Greenville, S.C. In addition to running his content marketing business, Southbound 4, he's a regular contributor to GOLF Magazine, Golf Inc., Club Management and other golf magazines and websites. 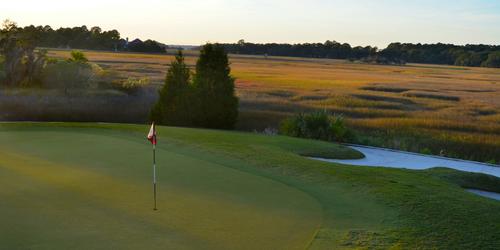 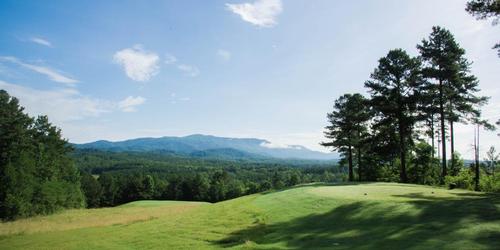 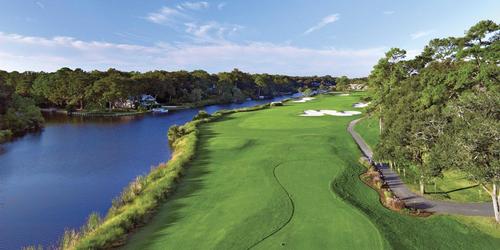 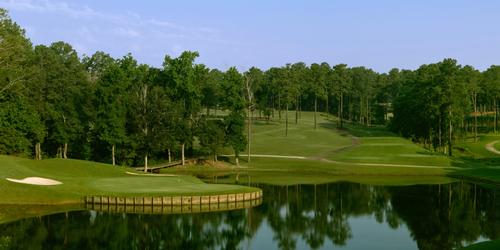